Matsushiro Underground Imperial Headquarters is dug throughout in grids, centered in Mt. Maizuruyama (present Meteorological Agency Matsushiro Seismologic Observatory) and extends over approximately ten kilometers, from Mt. Minakami to Mt. Zozan. Known as the ancient battlefield of Kawanakajima, it is on a geologically hard bedrock area and located far away from the coastline, making it a point of great strategic importance.
During the last nine months of the WWII (from November 11th, 1944 to August 15th, 1945), this underground headquarters was constructed by the Imperial Army as the final strong point for the decisive battles in the mainland, under the plan of utmost secrecy to move the Imperial headquarters and ministries of the government. The construction at top speed had brought the project to 80% completion within the short period of time. Huge budget of estimated one hundred million to two hundred million yen in the value of those days was believed to be invested into the project. Some source suggests that the labors for the project consisted of forcibly mobilized Koreans and Japanese.
However, since there are very little related resources left, there are various opinions regarding this issue, including one that suggests that not all labors were forcibly mobilized. Parts of the Matsushiro Zozan Underground Shelter are open to public since 1989, in hopes to pass it down as a precious "war remains" that conveys the importance of the peaceful world to as many people, for generations to come. 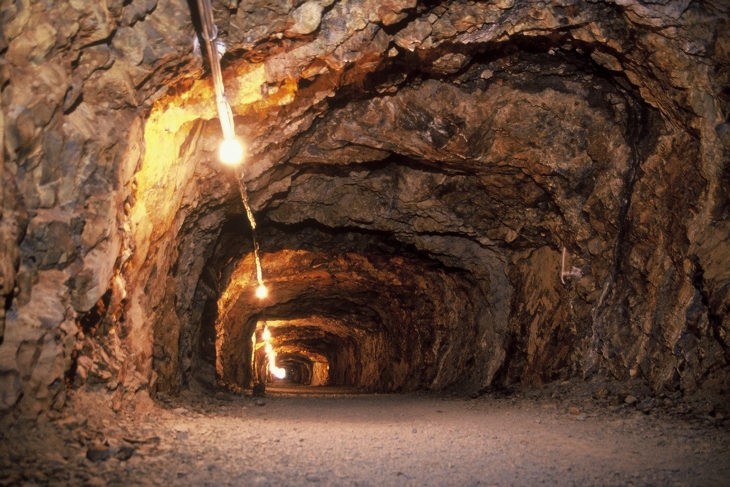 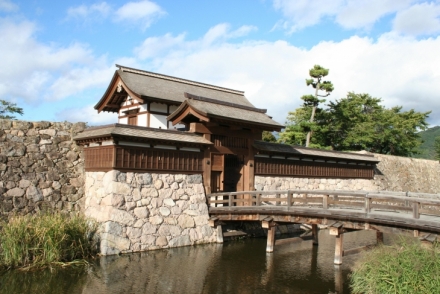 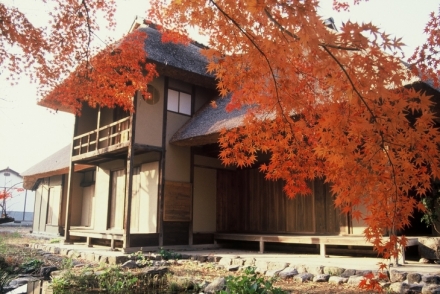 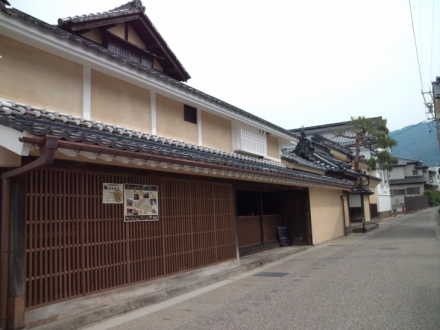