This shrine is dedicated to Zozan Sakuma (a.k.a., Shozan), who was a pioneer of the times during the end the Edo period, and was established in 1938 thanks to the efforts of educators from nation-wide. With the majestic main hall fully built with Japanese cypress wood and in Momoyama Nagare-zukuri style in the center, the precinct include Kogitei, in which Zozan discussed the future of the nation with the patriots of the end of Edo period, En-utei, the tea-ceremony room, which was removed from its original location in Kyoto and reconstructed here, the remains of Zozan’s residence, a monument to commemorate his birth, and his bronze statue erected to mark the 200th anniversary of his birth.

Zozan Sakuma (a.k.a., Shozan) (1811 to 1864)
Sakuma was a feudal retainer to the Matsushiro Domain (Nagano Prefecture) and a thinker during the end of the Edo period.
He is considered as the pioneer of the times who built the foundation of the modern Japan at its dawn. Well versed in both the spiritual culture of the East and the materialistic culture of the West, he was multi-talented in various professions including artillerist, natural scientist, medical scientist, politician, poet and Confucian scholar, leaving significant achievements in each field. 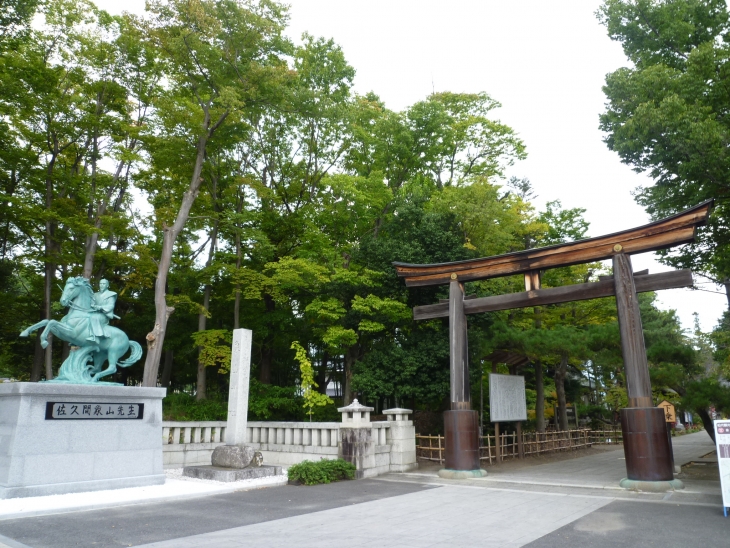 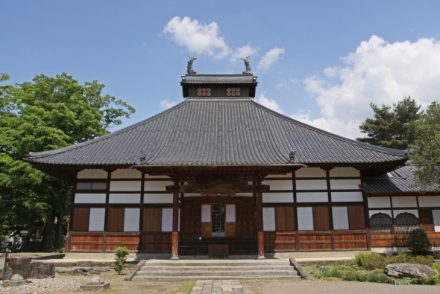