This shrine is dedicated to Amenouzumenomikoto, who danced in front of gods and won their applause in the myth of “Opening of Amanoiwato”. She is worshiped as the god of performing arts and good luck. The famous Saigyo Sakura is in its precinct. 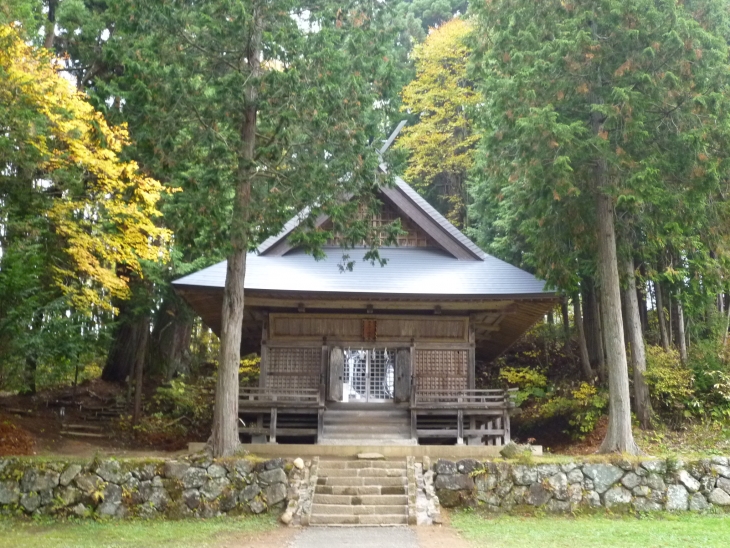 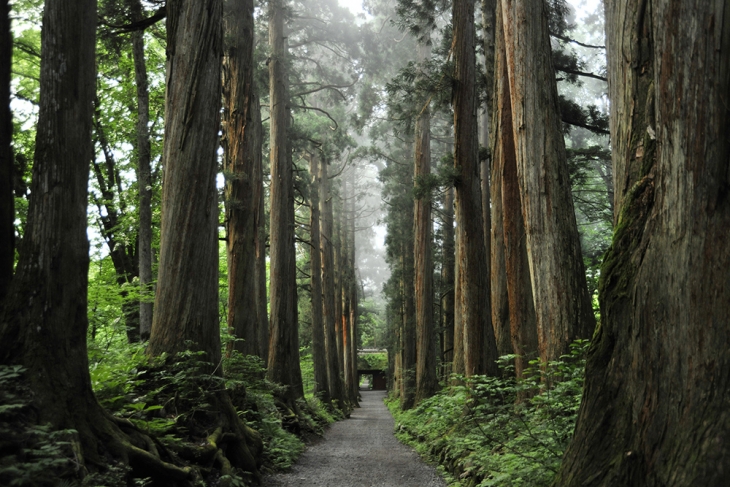 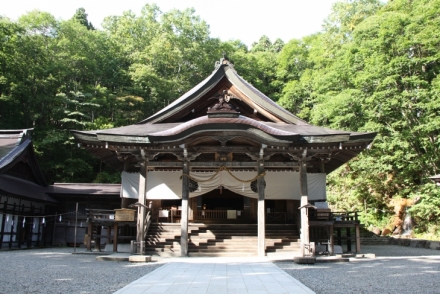 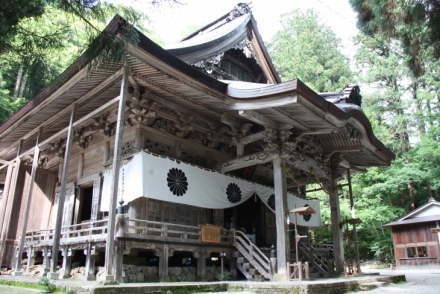 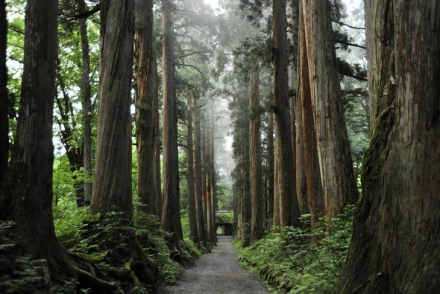