Matsushiro ware blossomed in the entire Matsushiro region in the early 18th century, thanks to the promotion by the Matsushiro Domain government.
Characterized with its unique bluish-green color created by the natural glaze, Matsushiro ware (a.k.a., Matsushiroyaki) is never gaudy, but is mostly simple and best fit for daily use. It carries the simple taste suitable to the spirit of the Domain, which valued the simplicity and frugality. It gradually diminished after the Meiji era, and eventually went completely extinct. Considerable amount of works from the old days are scattered and lost, and what is left of them are limited in numbers and therefore very precious. They can be viewed at the Sanada Treasure Museum.
With the effort of potters who constructed kilns in the local area to study the art, the technology of the old Matsushiroyaki was resurrected in the mid-Showa era. Thereafter, Matsushiroyaki once again started gathering attention as the representative pottery works of the kita Shinano (northern Nagano region). Using locally produced clay and glaze, and following the traditional process of creation, Matsushiroyaki is truly the pottery works of our homeland. In addition to simple and massive daily ware with the taste of traditional Matsushiroyaki, there are many contemporary pieces being created that are delicately designed and shaped with elegance. Moreover, contemporary ceramic art works that have similar taste as Matsushiroyaki and created by local artists are also getting popular. Some pottery studios in the local area of Matsushiro offer pottery making experience classes. 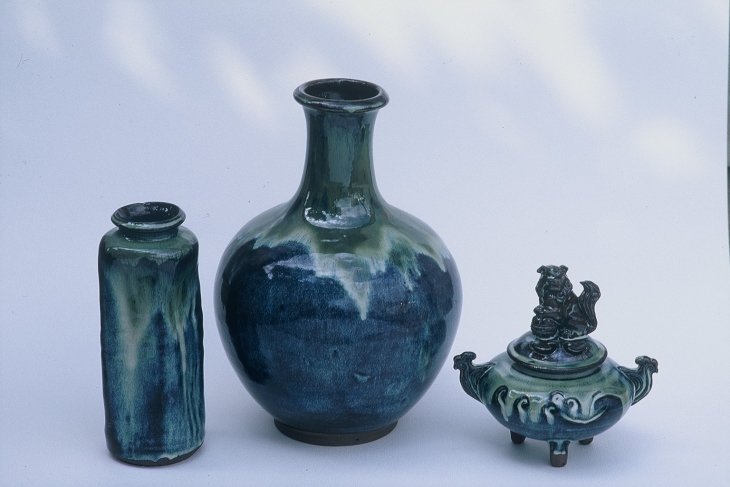 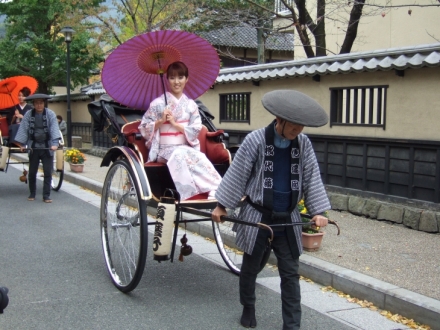