Mt. Minakami is a lava dome mountain that looks as if it was artificially piled.
It is also the epicenter of the Matsushiro earthquake swarm, which unusually continued from 1965 to 1971. Episodes of such mysterious events, in addition to the name of the mountain being “Minakami (literally, ‘all gods’)", brought about the occult theory of the mountain being the world’s largest pyramid constructed in the ancient times, which propelled the publication of related literatures.
Though the summit is accessible by car, hiking up is also highly recommended, with the stone hut of Iwato Shrine dedicated to Amaterasuoomikami halfway up, as well as “Minakami Jinja” up on top. Both the car-accessible approach on the south side and the mountain trail on the northwest will lead to the top within an hour.
Satoyama (undeveloped woodland near populated area) of the Matsushiro area, including Mt. Minakami, as well as Mt. Zozan and Mt. Maizuruyama in Matsushiro are also famous for the underground shelter that spans 10 km constructed under them at the end of the WWII. 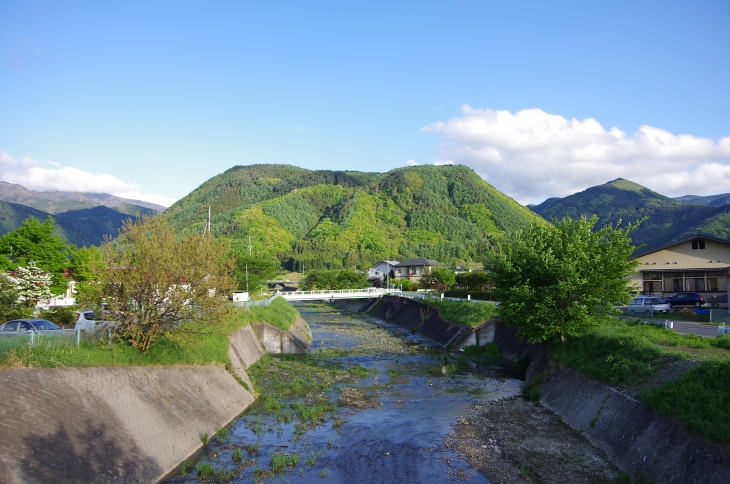